Joined Jun 4, 2019
·
187 Posts
Automotive News Europe is reporting that Polestar is planning on expanding its showroom presence in China to compete more with Tesla.

The plan for Polestar is to have 20 showrooms opening in the third quarter of this year. But they still will do direct sales with customers.

Polestar, which plans to deliver Polestar 2 electric sedans in China starting in July, currently has one showroom, in the capital Beijing. It plans to have 20 showrooms, with most of them opening in the third quarter of this year.

Unlike sales of cars through dealers that most traditional automakers rely on, Polestar will sell directly to customers, a strategy also pursued by other EV makers including Tesla, Nio and Xpeng Motors, backed by Alibaba.

Direct sales to customers can help automakers to better manage a car's retail price and its production and inventory. However, it also adds to costs if automakers need to invest in self-owned showrooms like Tesla.

Polestar, however, will partner with investors to build and operate the showrooms while still managing sales and delivery of cars, said the people, who spoke on condition of anonymity as the plan is not public. 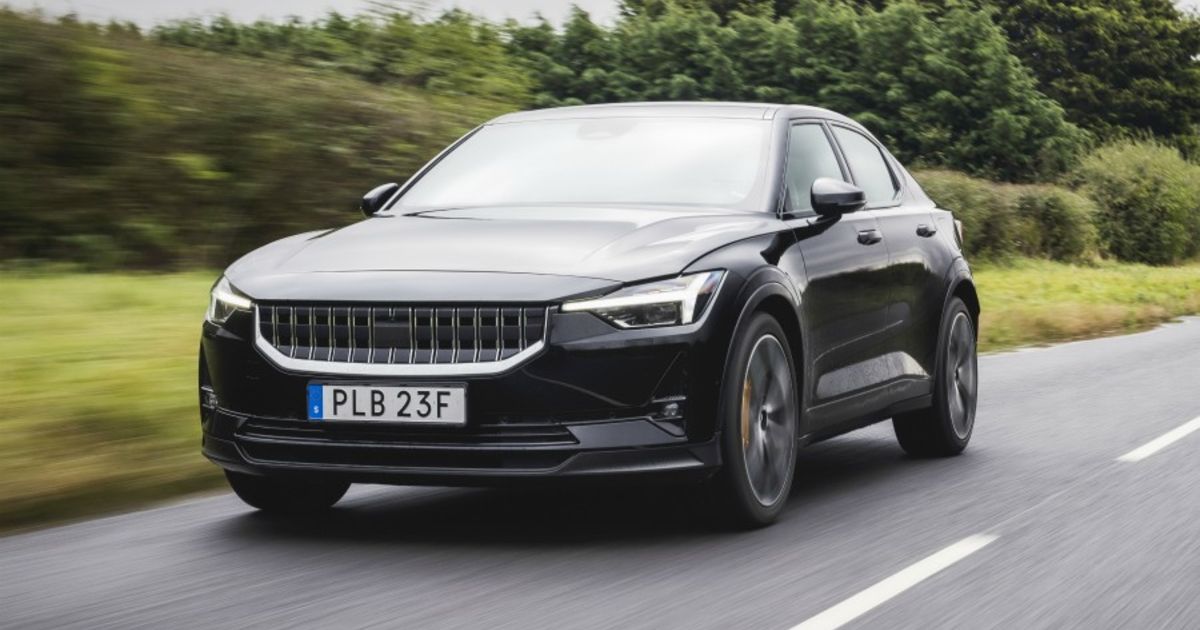 Showroom strength is becoming an important differentiator for EV makers in China, as they line up new model launches.