Joined Jun 4, 2019
·
145 Posts
Polestar is looking to double their amount of showrooms in existing markets and expand into new countries in Asia and the Middle East.

Chief Executive Thomas Ingenlath said in a recent interview at the Beijing Auto Show, "We will double the amount of spaces we have today by the end of the year. This number will continue to grow rapidly as we look to double the number of markets in the next 18-24 months,"

"From next year, we will look into new markets around Asia Pacific and Middle East," Ingenlath said

Polestar has 23 showrooms globally and plans to have 45 by the end of this year. 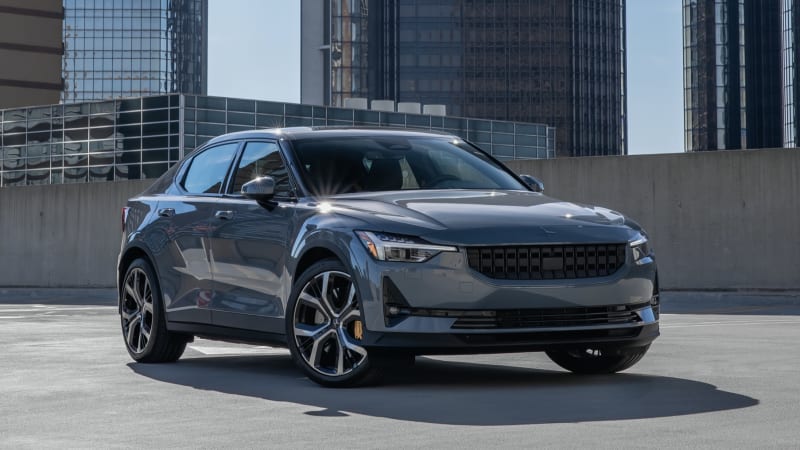 Polestar, the performance electric vehicle maker based in Sweden and owned by China's Geely, plans to double the number of showrooms in existing markets this year and expand to new countries in Asia and the Middle East, its CEO said on Tuesday. The automaker started producing its Polestar 2...