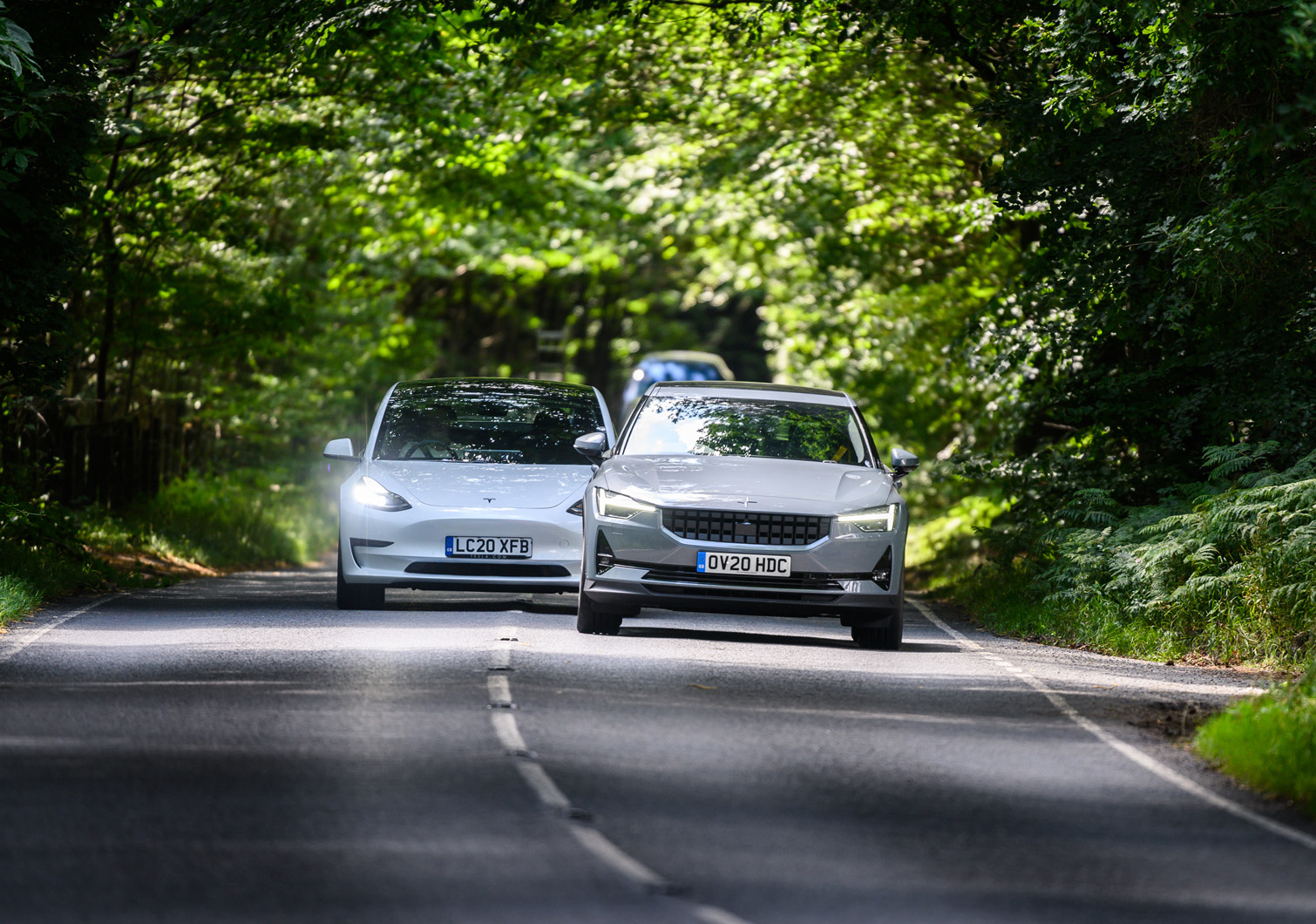 Joined 5 mo ago
·
54 Posts
A Bloomberg journalist want you to promise to test drive a Polestar 2 before committing to a Tesla... and I couldn't agree more (as many here would), especially with the increasing build quality concerns that's expected to stick around longer than expected. 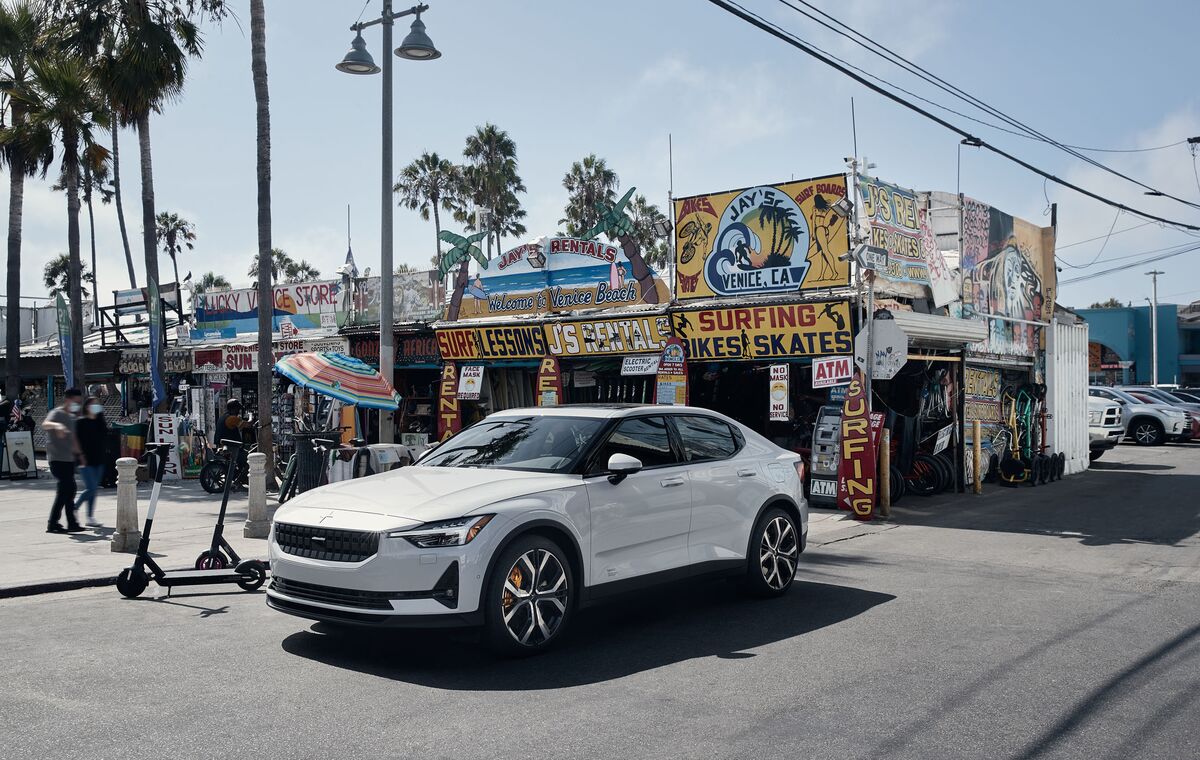 Review: Don’t Buy a Tesla Without Driving The Polestar 2 First

Our reporter takes Polestar’s $60,000 electric sedan on a test through the hot canyons of California and finds nirvana in the process. 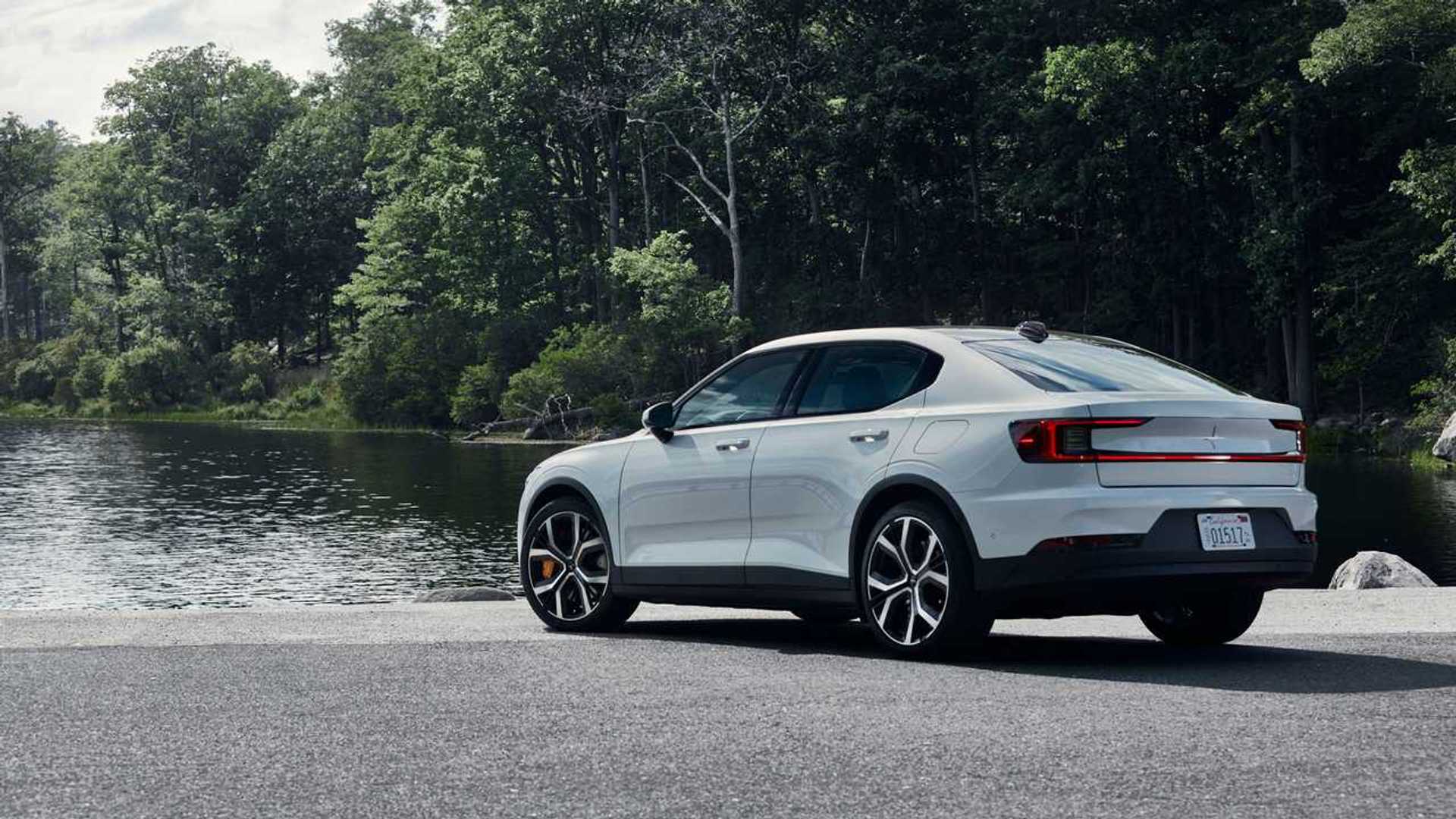 According to the fresh new car registrations data, Polestar 2 noted a quite decent volume of 504 units in Norway and 284 in Sweden.

That's not all, Tesla sales are sliding throughout the EU overall:
Forbes' article seems to be pretty rough on Tesla, saying that the European results are down year-over-year (38,814 in the first seven months - down 22%), that the global results are weak and far from the pre-COVID19 target of over 500,000 in 2020. And finally, that building the Gigafactory in Germany is "a very questionable one."

Joined 2 mo ago
·
501 Posts
The Model 3/Y will still be out selling anything in the US, just like in China other brands outsell everything else.

Joined 1 mo ago
·
25 Posts
Consumer Reports released an unkind review of Tesla's self-driving features, at least as they are now. One less tick in the Tesla column in the Tesla vs Polestar comparison.
P

Joined 3 mo ago
·
418 Posts
After going to "Planning Delivery", did TMY and TM3 test drives with the fam, mainly so mrs. polerad could weigh in. Summary is we're almost definitely going with the P*2, since as mrs. polerad succinctly put it "The Polestar test drive really has to be f*#$ing terrible for us not to get it [over Tesla]"
The TM3 and especially the TMY feel unrefined and cheap, with our Camry feeling like a nicer place to be in many ways. So even with the decent cost difference, the P*2 seems worth it, at least for a lease.

While mrs. polerad liked what she saw at the SF PopUp, she didn't feel like the P*2 quite met the luxe standard she was expecting. And I agree, the P*2 isn't up to Audi or Volvo (Inscription trim) standards, it's more entry level Volvo, like Momentum trim or some Lexus mid-level trims - but its price is at the higher end of Volvo, even with gov't incentives, because electric is still expensive. That said, the P*2 is still in a different, higher league than the TM3/Y, which are more comparable quality-feel-wise to a Camry/RAV4.

So, the Teslas really don't match their price point. While the design is clean, sleek, and open, it's not functional. After years of not fully getting it, mrs. polerad finally understands what "faff" means after trying to use the Tesla touchscreen to get the AC and music to operate like she wanted. And the materials feel more cheap and plasticky than nice. The seats are definitely better in the Polestar, both in the front and back.

The TMY definitely has more practical space and cargo area, but it's also that much bigger which has its tradeoffs. The kids liked sitting higher up, but had trouble getting in/out of it. (They did enjoy Fart Mode to be fair) You feel its size/weight in the turns, including basic right turns. It definitely wasn't smooth on a kind of slalom I did (traffic barriers to slow speed make for a great course!). And its ride is really bumpy. Most unsettling, I couldn't get used to the regen breaking feel. I've tested driven a number of EVs now and the TMY in standard regen mode is the most problematic. It feels too aggressive given its size, so the moment I let up on the go pedal, it really suddenly starts breaking, making me jerkily go and stop, sort of like a nervous student driver. After a bit I had to set the regen to low to have anything like a normal ride.

In contrast the TM3 was much easier and nicer to drive. I still feel like its steering, acceleration, and breaking are too sudden. But I could definitely get used to it and even eventually like it. Its ride was less bumpy than the TMY, and would be acceptable to mrs. polerad, so I'm hoping that the 19" nonPP P*2 matches/betters the TM3 there. It definitely had a noise problem, even at ~40 mph. And it somehow felt even cheaper in terms of build than the TMY, and doesn't come with a lot of the nicer bits (powered liftgate, hatch opening, wireless charging, etc).

In both cases I like the Tesla rear cam view and the computerized view of the surroundings better than what I saw in the P*2. But I def liked that the P*2 has a instrument dash display compared to turning my head to see everything in the Tesla. While the Teslas do have 2 center console cup holders, they also don't have stalks/buttons for wiper controls.

Either way, pretty solidly going to get the P*2. Will pay attention on the test drive to the ride quality, noise level, and overall practicality of doing everything in it vs this experience in the Teslas. Sucks that there is a pretty good price diff here between them, but we feel we're getting a nicer product for it.
T

Joined 3 mo ago
·
277 Posts
Do'nt forget the golden rule for a happy marriage - when you have decided which car you want, make sure you other half appears to make the final decision to prevent recriminations and earache in the future!

Joined 2 mo ago
·
90 Posts
Ha, TM3 to acquire P*2 features. Feeling the pressure from the competition?

Joined 2 mo ago
·
98 Posts
Finally a pretty unbiased comparison and one which compares T3 Long Distance to the base P*2. Just a shame he hadn't been able to test drive the P*2.

Joined 2 mo ago
·
98 Posts
Another comparison, pretty fair...her voice was like nails on a chalkboard for me but to each their own