· Registered
Joined Jun 4, 2019
·
191 Posts
The next vehicle in the Polestar lineup, the Polestar 3 will be a SUV instead of a sedan according to their designers.

It's an interesting change given how they just revealed the Precept, but it makes sense given how popular SUVs are.

"The design language of that car is something that you can and should expect in our future cars, starting with the Polestar 3," said Polestar head designer, Max Missoni. Set to arrive in 2021, the Polestar 3 won't be a sedan like the Precept Concept, it will be an SUV. No surprise there.

"Our next car will be a performance SUV, the Polestar 3, and that will carry some of the features and design cues that you've seen in the Precept," Missoni explained. It will go up against existing electric SUVs like the Jaguar I-Pace and Tesla Model X with a more conventional design than the Polestar 2, which is essentially a lifted sedan. "We're really keen on keeping a minimalistic surface to things, keeping things extremely pure and clear," he added. 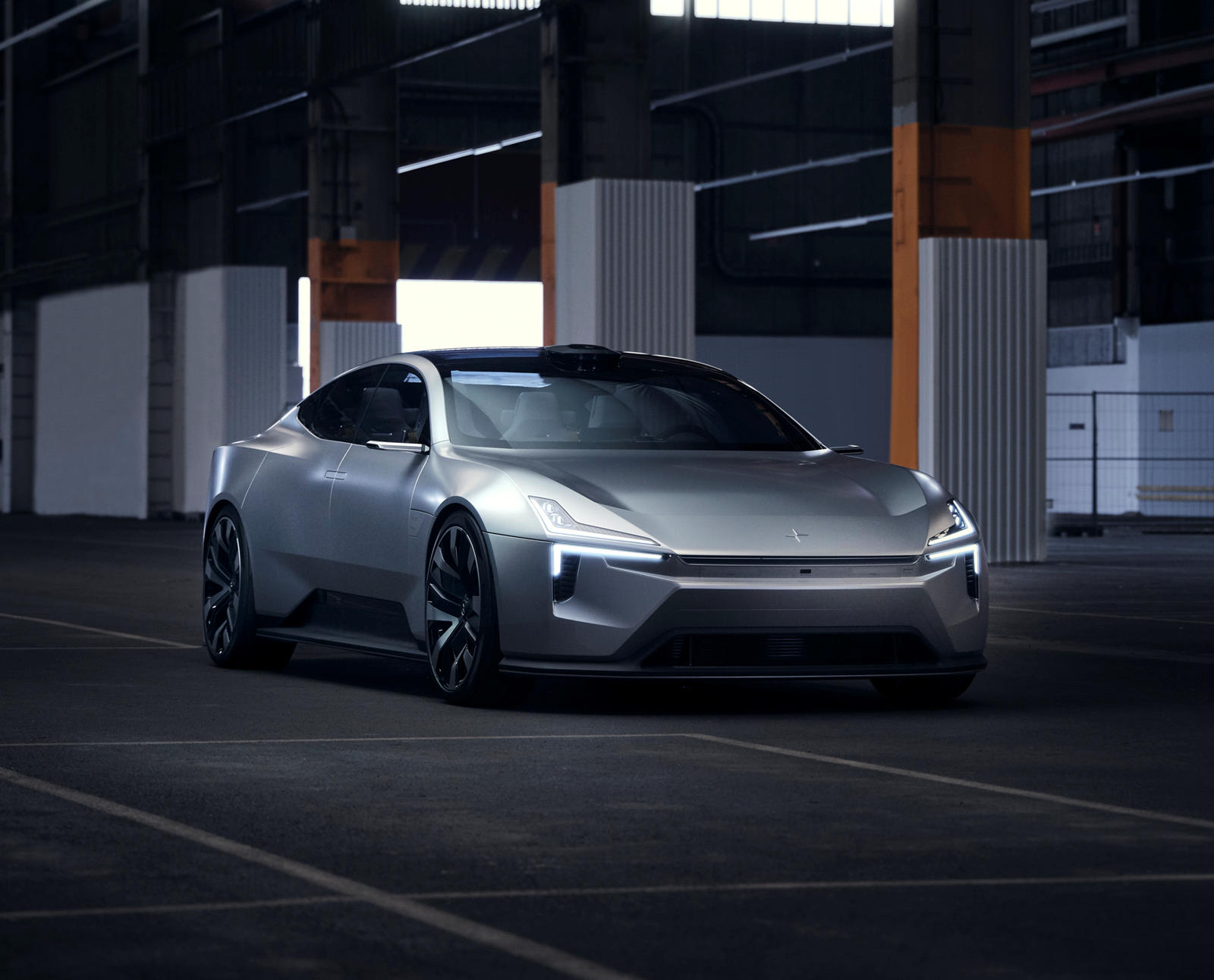 Just last month, Polestar revealed its latest concept vehicle, the Precept Concept. It was supposed to debut at the 2020 Geneva Motor Show but since it was canceled due to the coronavirus outbreak, the reveal was done digitally. The Precept was worth the wait though, as we think this is the...